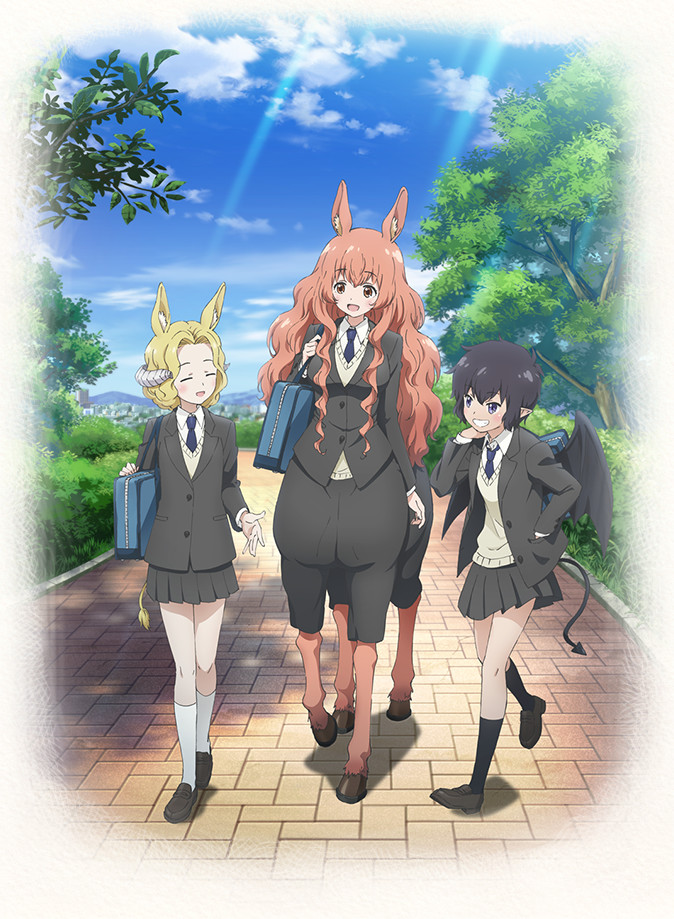 This is the place to talk about your favorite topic, to share news, theories, ideas, and to connect with others.

To learn more about what you can do here, check out community.wikia.com/wiki/Help:Discussions

If you're an admin on this community, read more about how you can customize your Discussions and set up guidelines for contributors: community.wikia.com/wiki/Help:Admin_and_Moderator_Tools_in_Discussions

i hate the discussions get this shit off my wiki pls

It's a standard feature that can't be turned off, I'm afraid. You're free to just ignore it and not use it, if you want. What is it about Discussions that you hate? Maybe you have suggestions on how it could be improved?

-i generally dislike the look of it, it looks like something out of twitter and yahoo answers and doesn't really match wikia at all?

-like you said, i cant turn it off? what if i would like to have forums instead?

-it doesnt show up in wiki activity, basically making your wiki look dead unless you happen to check the discussions!

hopefully this stuff is helpful i just really don't like it and hope wikia allows the choice to choose between forums or discusions, however i guess that forums are retiring which sucks, they worked fine

It's true that Discussions looks quite a bit different than the rest of the wiki. It has lots of open white space and one central feed, much like Twitter. The reason for that is that it was built with mobile devices in mind, unlike the rest of the wiki, and on mobile, this kind of layout works best. Lots of platforms on the web do something similar, for the same reason.

The old forums looked and worked great on desktop, but they have quite a few weak spots, some of which you can see as a user (it doesn't work on many mobile devices and can't be searched properly) and some of which only our engineers can see (the forums are very prone to bugs that are really hard to fix, making them a feature that is impossible to maintain long-term). That's why we built Discussions to replace them, and why you can't enable forums on wikis anymore. There are still the very old DPL forums that wikis can set up on their own and use instead: community.wikia.com/wiki/Help:Wiki-style_forums

Discussions is still being worked on, so it's still lacking a number of features we agree it should have, for example more ways to customize it. Other features we still want to add is a way to notify users about important posts (like you can highlight threads in the forums) and text formatting. Since those directly influence how users use the platform, we're focusing on those first.

We deliberately decided not to have Discussions activity show on Wiki Activity, for these reasons:

* On active communities, there tend to be A LOT of Discussions posts. Sometimes hundreds per day. They'd overwhelm the recent changes feed and crowd out wiki article changes.

* Discussions can't be vandalized, since everyone can only edit their own posts, and they are opinions, not facts, like articles are. So it's not necessary for admins to monitor everything that is going on. Plus: Users can report problematic posts, so admins can see at a glance where their attention is needed, without reading everything.

By the way: If you want to set up a Recent-Changes-like feed that shows you all the activity in Discussions, you can do that. There is a user-generated script one of our helpers created just for that: dev.wikia.com/wiki/Discussions_Feed

What do you think?